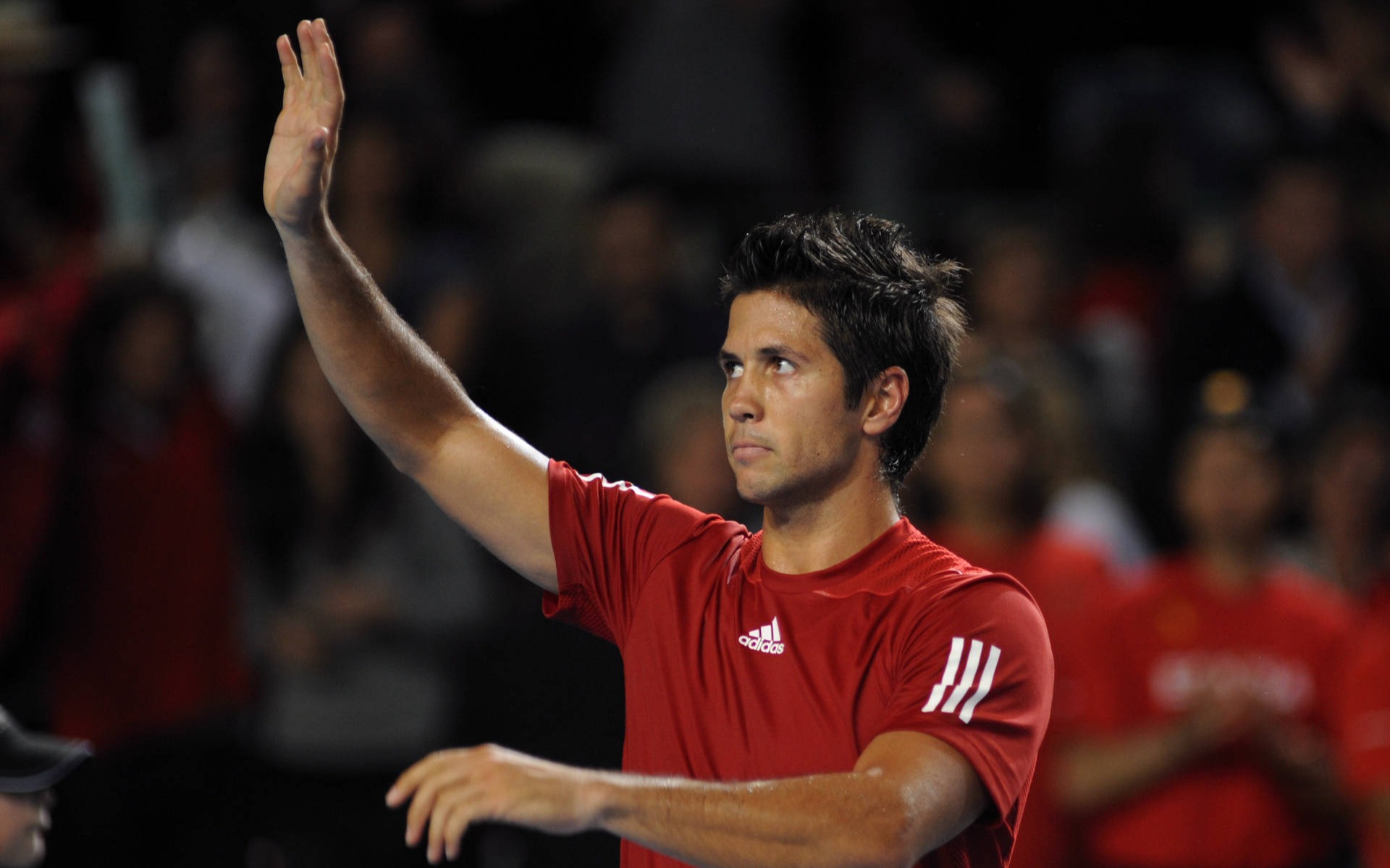 Kosmos announced today that Fernando Verdasco will be the tournament director for this year's Davis Cup by Rakuten Finals, which take place from 25 November to 5 December. Albert Costa, tournament director, will not be present due to personal reasons.

Costa will be replaced temporarily by Verdasco, a former world top-7 player and a great connoisseur of the competition, having won no fewer than three titles as a member of the Spanish team – in 2008 in Mar del Plata (Argentina), 2009 in Barcelona (Spain) and 2011 in Seville (Spain).

"I am especially excited to join the Kosmos team for this edition of the Finals and to be in the role of tournament director for the first time. The Davis Cup is a special competition for all players: you play as a team and compete in defence of your country. This new format will bring together, for another year, the 18 best teams in the world. It will be an honour for me to contribute my experience and work with the whole team so that players, federations and fans have a great experience and take away great memories", said Verdasco.

Alongside him will be Pato Clavet, who will act as deputy tournament director. Clavet has first-hand knowledge of what it means to win the Davis Cup as he was part of the Spanish team that lifted their first trophy in 2000.

The Davis Cup by Rakuten Finals 2021 will run from 25 November to 5 December in three European cities, Madrid, Innsbruck and Turin, with the Spanish capital hosting both the semi-finals and the final. More than 25,000 tickets have already been sold for the event, which will see some of the world's best players defending their nation's colours.

Born in Madrid in 1983 (37 years old), Fernando Verdasco debuted as a professional tennis player in 2001 and has won a total of seven titles on the ATP circuit, and reached 16 finals. He appeared in 67 consecutive Grand Slams until the US Open in 2020, with his best result a semi-final appearance at the Australian Open in 2009. That same year, in April, he reached his highest ranking of world No.7.

Born in Aranjuez (Madrid) in 1968, Francisco Javier Clavet González, also known as "Pato" Clavet, was a professional ATP player from 1988 to 2003. He won eight singles titles and was the best-performing Spanish player at Wimbledon during the 1990s. He retired from tennis in 2003 and since then has coached several professional tennis players.