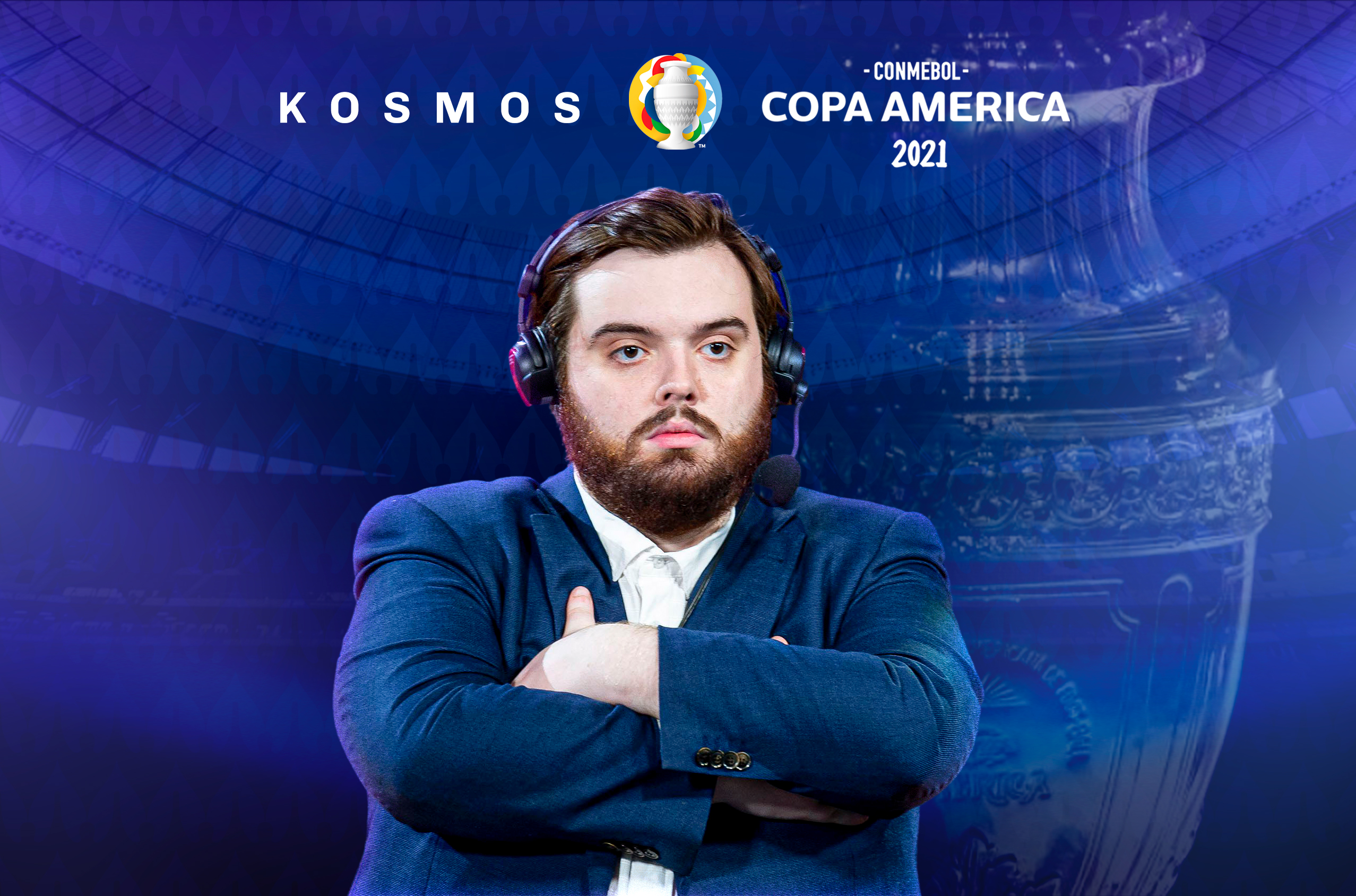 Ibai Llanos and Kosmos team up to broadcast the Copa América on Twitch
The famous streamer will broadcast the competition for the whole of Spain on his channel.

Kosmos, a company chaired by footballer Gerard Piqué, and popular streamer Ibai Llanos have teamed up to acquire the broadcasting rights for the Copa América in Spain.

The Basque streamer will be in charge of broadcasting the matches on his Twitch channel. For the first time in Spain, a major sporting event will be broadcast in its entirety on Twitch for the whole national territory.

The broadcast on the Ibai channel will begin tonight at 2:00 am with the match between Messi's Argentina and Luis Suarez's Uruguay. Viewers will have the opportunity to enjoy the vast majority of Copa América matches live, be part of the games through the streaming chat on Ibai's official channel and enjoy an enhanced experience thanks to the features offered by Twitch.

The popular platform, founded in 2007, has become the first choice for live streaming for young people, doubling audiences in a single year and reaching an all-time high of 6.3 billion hours watched.

With this initiative, Ibai and Kosmos reinforce the digital approach as a new way of consuming the most traditional sport, offering fans entertainment options adapted to the new media landscape.