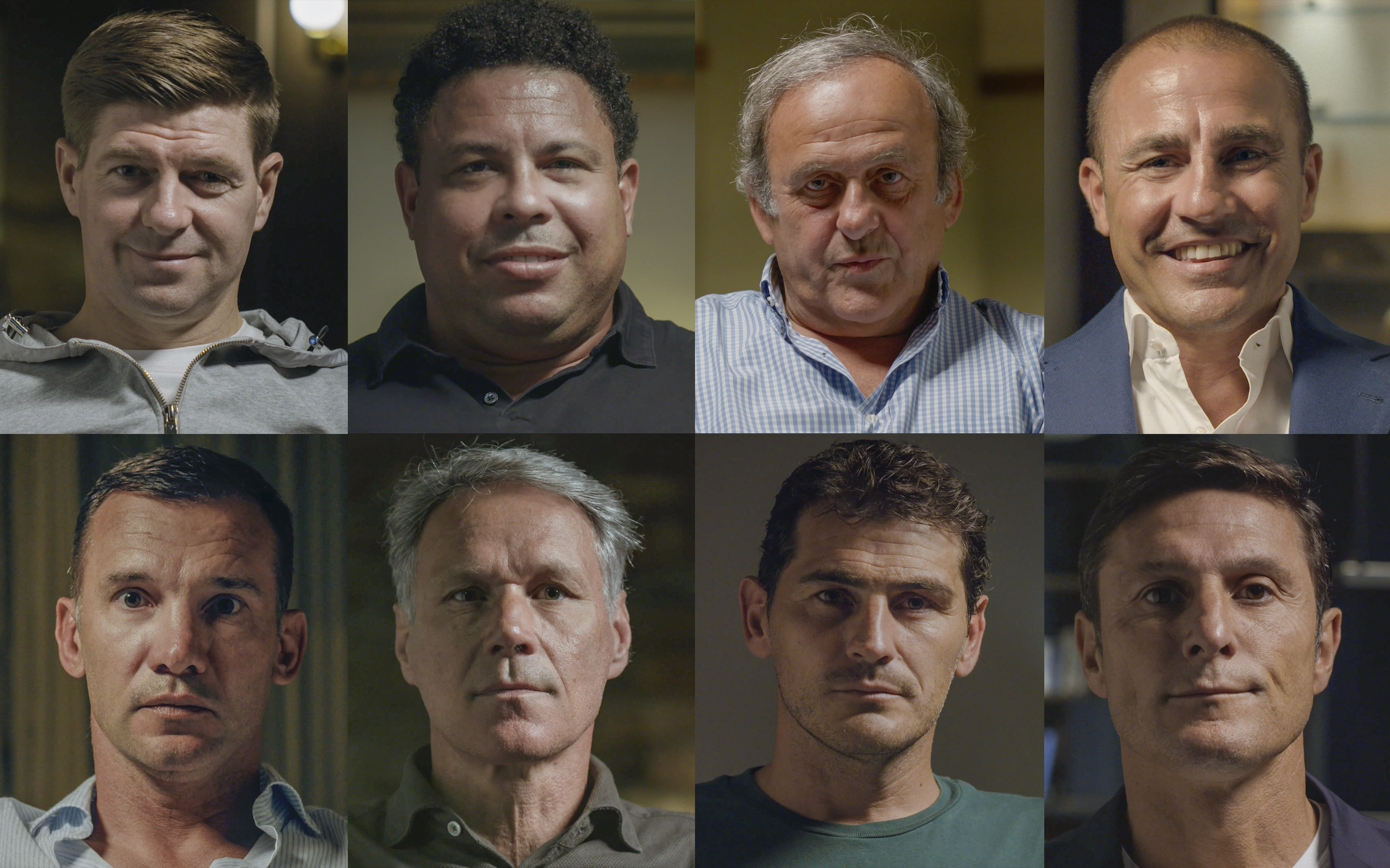 Kosmos, the sports entertainment group led by Gerard Piqué, and Sorare, the fantasy football platform, announce today a partnership for football Legends. As part of their partnership, they’ve reached agreements to launch the exclusive Legends NFTs of more than 50 football legends including Diego Maradona, Franz Beckenbauer, Johan Cruyff or Michel Platini among others.

To launch this partnership, Sorare and Kosmos are launching the Sorare Legendary XI, composed of:

For each Legend, Sorare worked with the production company Kosmos Studios to produce a series of exclusive interviews with players, where they narrate unique experiences and feelings at key moments in their sporting careers. These interviews will be available on both the players' channels and those of Sorare.

"Being able to count on the greatest players in the world of football in this first adventure in the world of NFTs and also, to do so with the help of Sorare, is an achievement for Kosmos," explained Gerard Piqué, Kosmos president and FC Barcelona player. "Having the digital rights to all these big names in our sport places us as pioneers in the world of blockchain and sport," he added.

"We are thrilled to work with Kosmos and Gerard’s team for long-term and exclusive Legends partnership" added Nicolas Julia, Sorare co-founder and CEO.