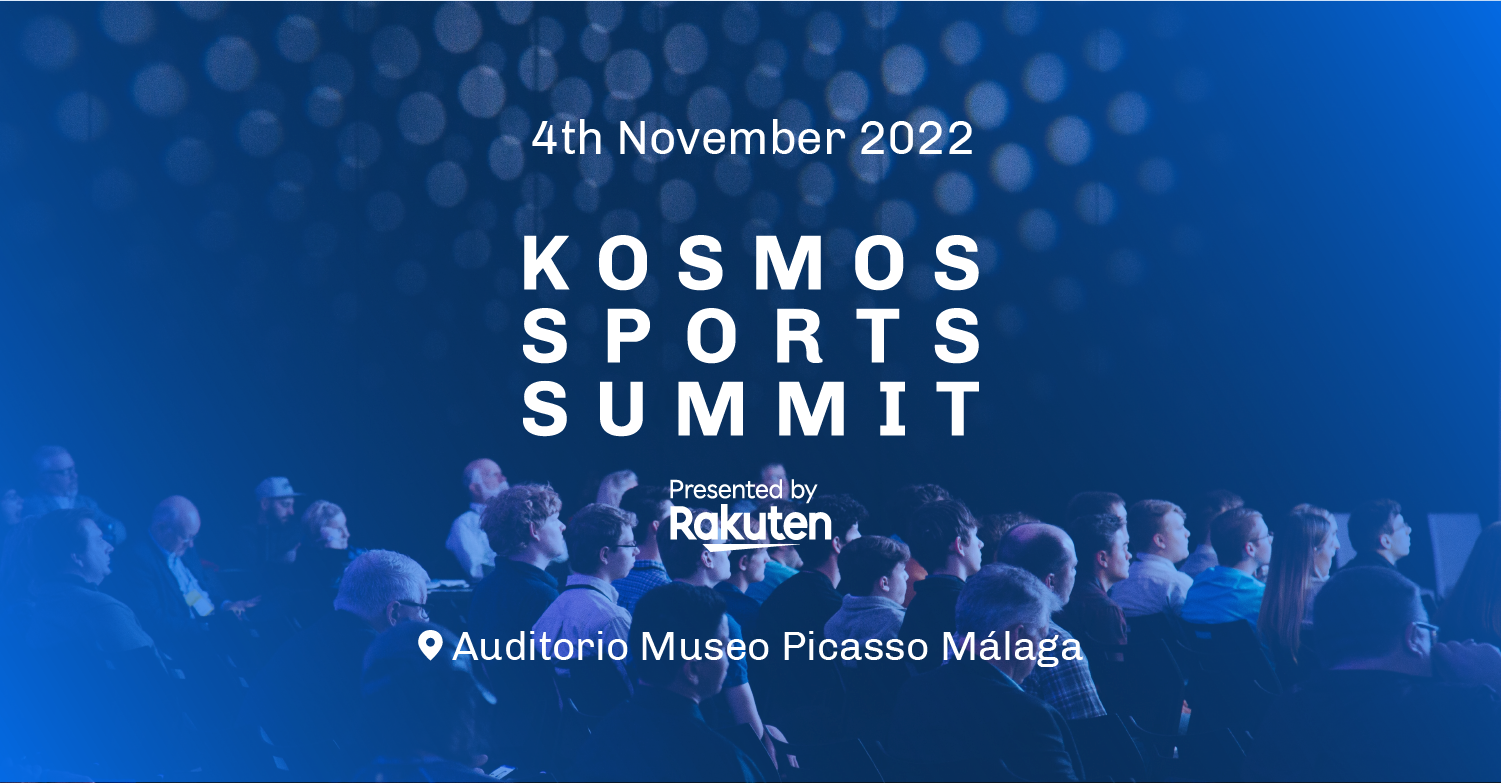 Kosmos Sports Summit returns for its third edition on 4 November
UEFA, Wimbledon, Giants Gaming or LaLiga will attend the event that hosts four panels on Andalusia and sport, sustainability, eSports and new trends in content. Taking place in Malaga, home to the Davis Cup Finals, the Summit aims to debate the future of the sports industry from a global perspective.

Kosmos Sports Summit will return for the third time next Friday 4 November, comprising of four panels with experts in both the sports sector and in technology, sustainability, eSports and content creation. Málaga, home to the Davis Cup Finals, will host this annual event that brings together leaders in different sports and businesses related to the sporting world to analyse and debate the latest trends in the industry.

The auditorium of the iconic Museo Picasso Malaga is set to host over a dozen speakers at the event including: Sharon Burkhalter, Operations Director at UEFA, who will feature on the first panel, ‘Andalusia: European Region of Sport’, Hattie Park, Sustainability Manager at Wimbledon on the ‘Sustainability’ panel, José R. Díaz, CEO and co-owner of Giants Gaming on ‘eSports: Becoming mainstream’ and Óscar Mayo, Executive Director of LaLiga on the ‘What is the future of sports content?’ panel. You will be able to follow along live on 4 November between 9:30 AM and 2 PM CET in both English and Spanish via the official website https://event.meetmaps.com/kosmossportssummit2022/en/info The first two panels of the event will be presented by David Garrido, a sports presenter with over 20 years of experience, having featured on BBC and Sky Sports. The last two panels will be hosted by Oriol Querol, Managing Director of Kosmos Studios.

Kosmos Sports Summit was born in 2019 with the aim to debate the future of the sports industry from a global perspective. Since then, the event has gone on to share the thoughts of 26 different experts in the sport, technology and innovation sectors. NBA, LaLiga, Ona Carbonell, Dominic Thiem, Twitch, referees, executives in major innovative companies and plenty more have featured at the Kosmos Sports Summit, which has become a meeting point for the exhibition of the latest in sport on an international scale and for networking between companies.