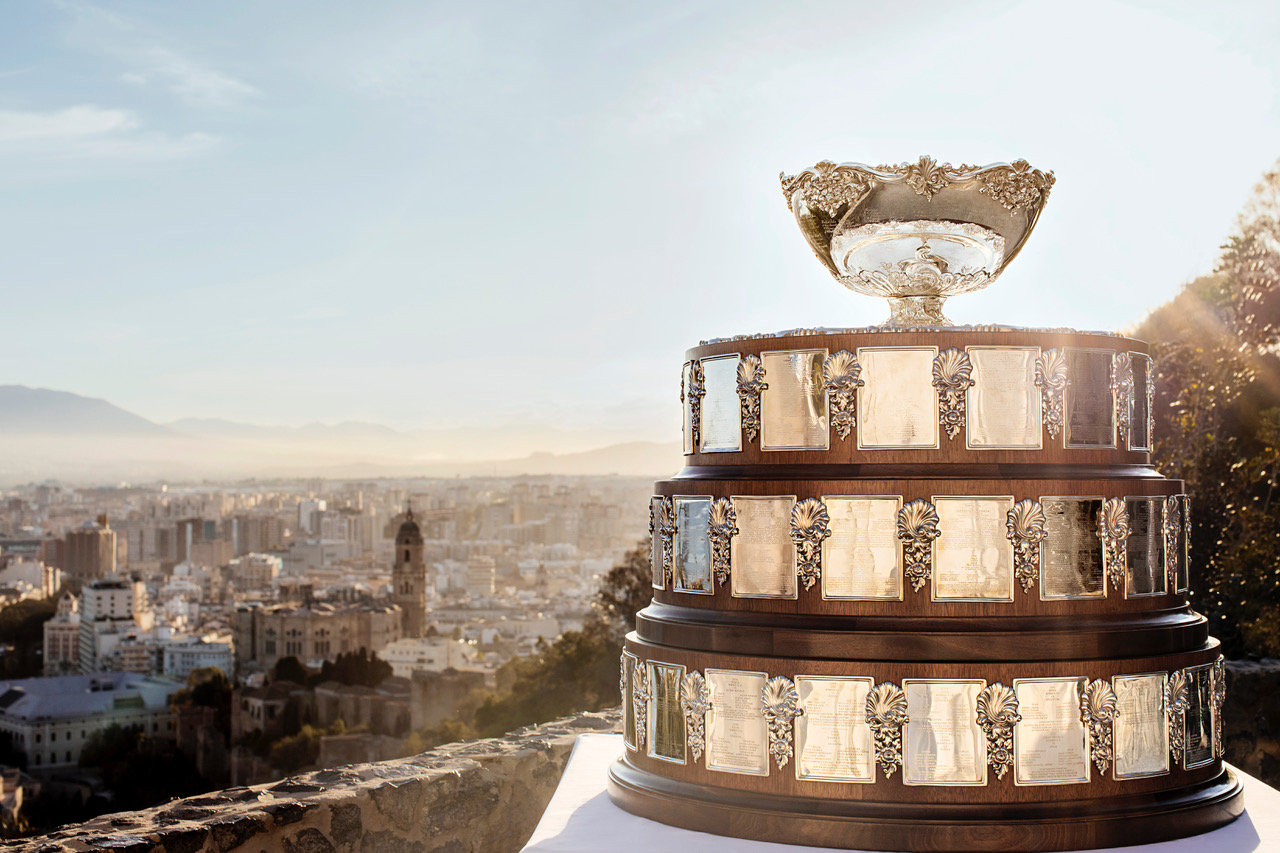 Malaga was originally chosen as one of the four venues for the Group Stage of the 2022 Finals on 14-18 September but following a compelling bid to the International Tennis Federation (ITF) and Kosmos, the city has been selected to host the Knockout Stage for two years.

The Davis Cup returns to the Palacio de Deportes José María Martín Carpena for the first time since September 2003, when Spain edged to a 3-2 victory over Argentina in the semi-finals.

ITF President David Haggerty noted the region's Davis Cup pedigree: “The region of Andalucía has played an important role in the history of Davis Cup and Malaga is a perfect venue for the climax of this year’s men’s world cup of tennis."

Andalucía has played host to the competition on multiple occasions – including the 2004 and 2011 Davis Cup Finals, which were played in Seville. Spain’s most recent Davis Cup tie, a 3-1 victory over Romania in the 2022 Qualifiers, was held in Marbella.

The other three cities announced as Group Stage venues for 2022 – Bologna (Italy), Glasgow (Great Britain) and Hamburg (Germany) – will all host one group of four nations, with all matches taking place on indoor hard courts.

The bidding to replace Malaga as the fourth Group Stage host is under way and will be announced prior to the draw for the Finals on 26 April.

Cities from the 13 nations that have qualified for the 2022 Finals, but are not already hosting a Group Stage, are eligible to submit bids: Australia, Argentina, Belgium, Canada, Croatia, France, Kazakhstan, Korea Republic, Netherlands, Serbia, Spain, Sweden and USA.

he draw for the Finals takes place in Malaga on 26 April at 13:15 CET (12:15 BST/11:15 GMT). The draw will be streamed live on the Davis Cup YouTube channel. Full information will be available on DavisCupFinals.com