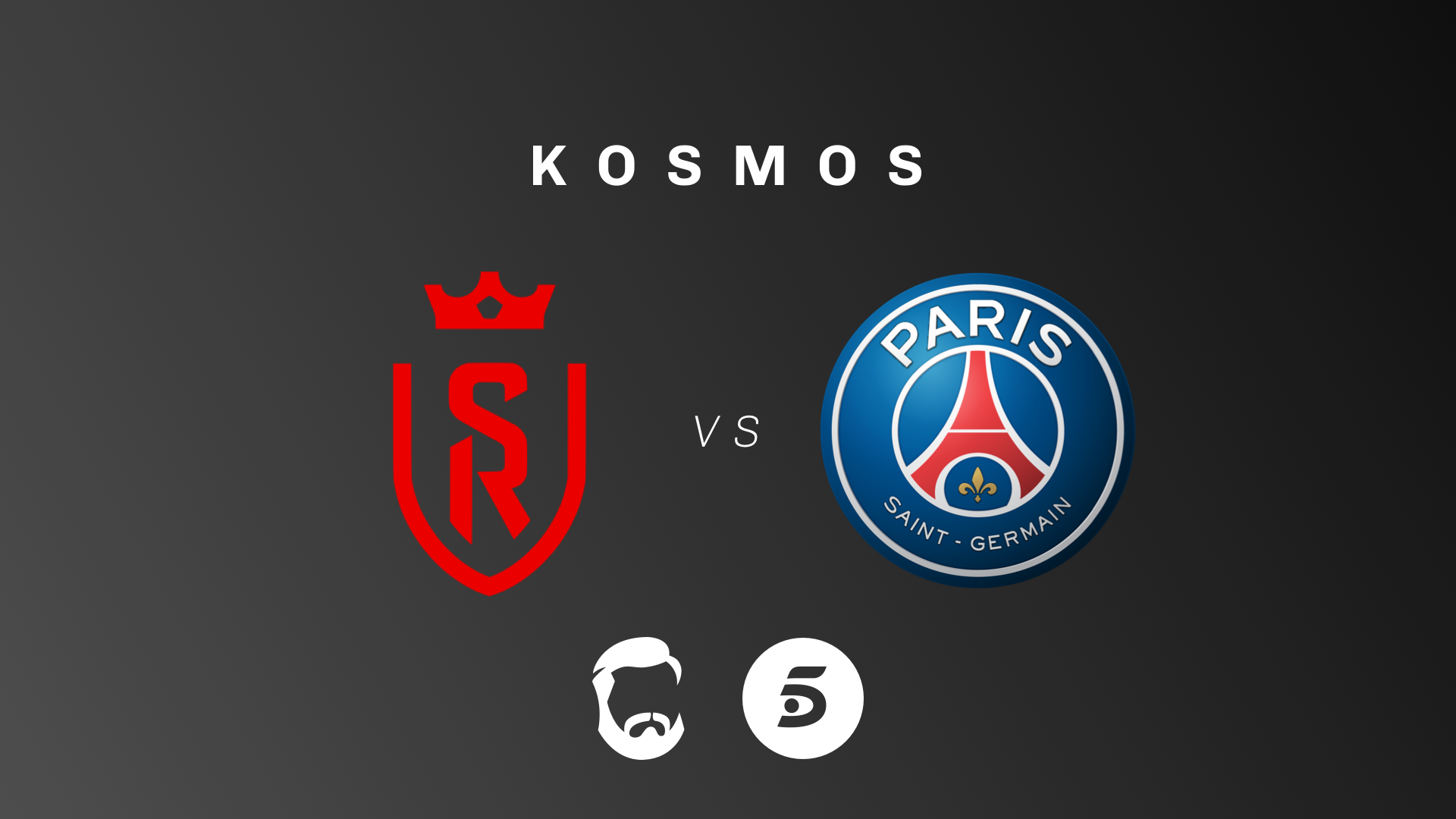 Messi’s debut with PSG reaches record audiences in Spain, both on Twitch and traditional TV
Leo Messi’s first Ligue1 match with PSG has smashed the previous record and become the most viewed French league match in Spanish viewing history.

Kosmos and Enjoy Television bought the rights to Ligue 1 and Ligue 2 in order to sublicense them to a TV channel or over-the-top (OTT) streaming service.

The coverage started this weekend with the Paris Saint-Germain (PSG) match against Remis, a game with particular interest as it saw Leo Messi’s first appearance in a league other than the spanish.

The popular caster Ibai Llanos streamed the match on his Twitch channel reaching an average of 343.000 spectators and more than 2 million unique Spanish viewers. Meanwhile, Spanish TV channel Telecinco reached  2.214.000 on average and a share of 18.6% . The total audience was an impressive 6.734.000.