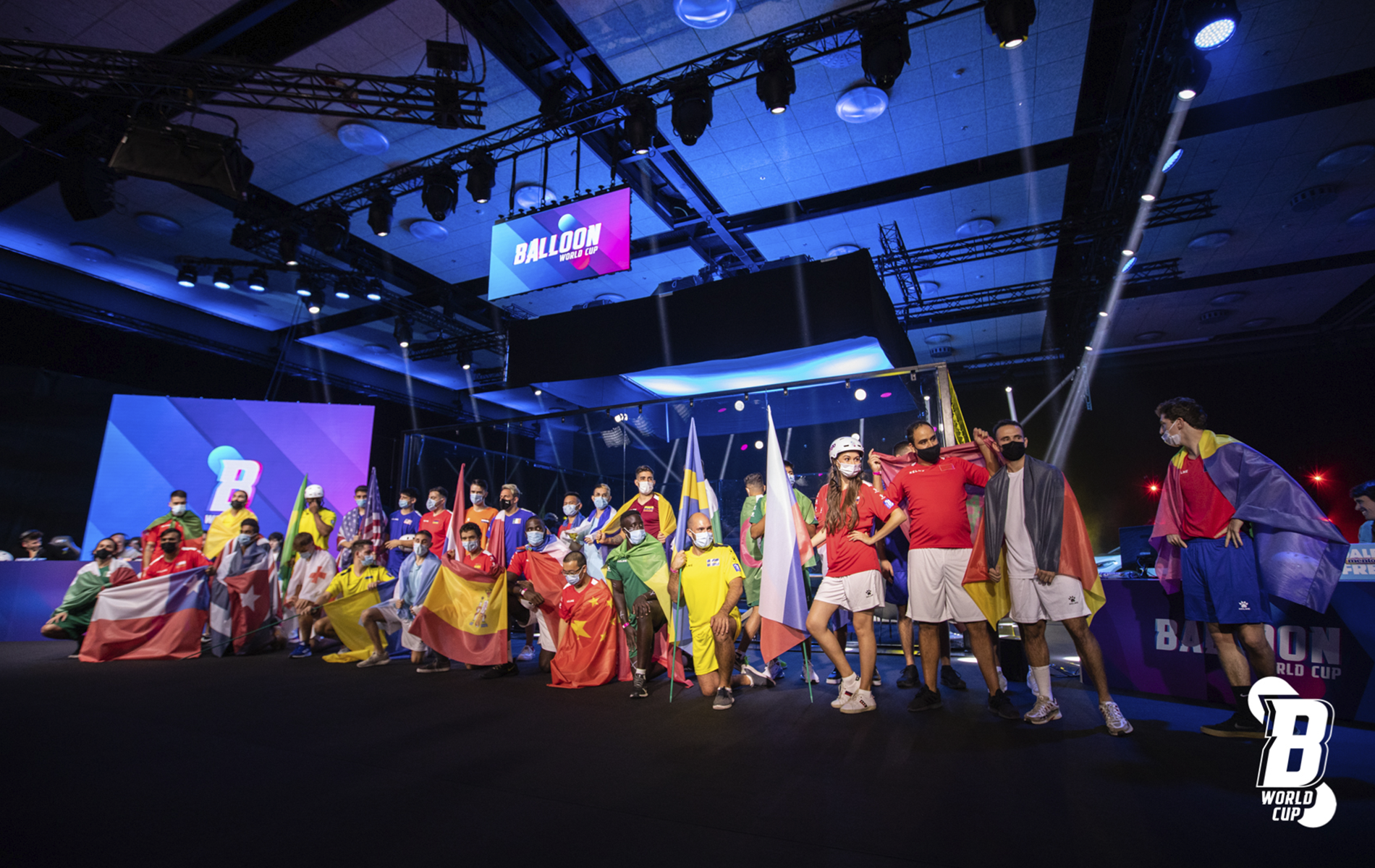 PortAventura was the setting today for the first edition of the Balloon World Cup. The competition, which was broadcast live on Ibai Llanos' Twitch channel, had an average audience of 499,890 viewers and a golden minute with 632,494.

Ibai broadcast the competition live, in which 32 players took part representing their respective national teams. In a knockout format of one-on-one two-minute matches, the duels progressed until Peru and Germany faced each other in the eagerly awaited final for the title of World Balloon Champion. In the end, Peru emerged victorious, with Germany second and Spain completing the podium line-up.

Several celebrities were there to witness this pioneering tournament. Gerard Piqué, Shakira, footballers Jordi Alba, Oscar Mingueza and Riqui Puig, riders Marc and Alex Márquez, YouTubers and streamers such as Knekro, Elmillor, Xokas, Cristinini, LittleRagerGirl and Pandarina among others, all enjoyed the new and exciting competition.

The Balloon World Cup is based on the simple balloon game we all played as children. The difference, on this occasion, is that physical obstacles, competition and a single objective have been added: each participant had to get the balloon to touch the ground before his or her opponent could prevent it.

The idea came from the creative minds of Ibai Llanos and Gerard Piqué who, after seeing what the Arredondo brothers were capable of in their living room in Oregon (USA), decided to turn this homemade game into a world-class event.