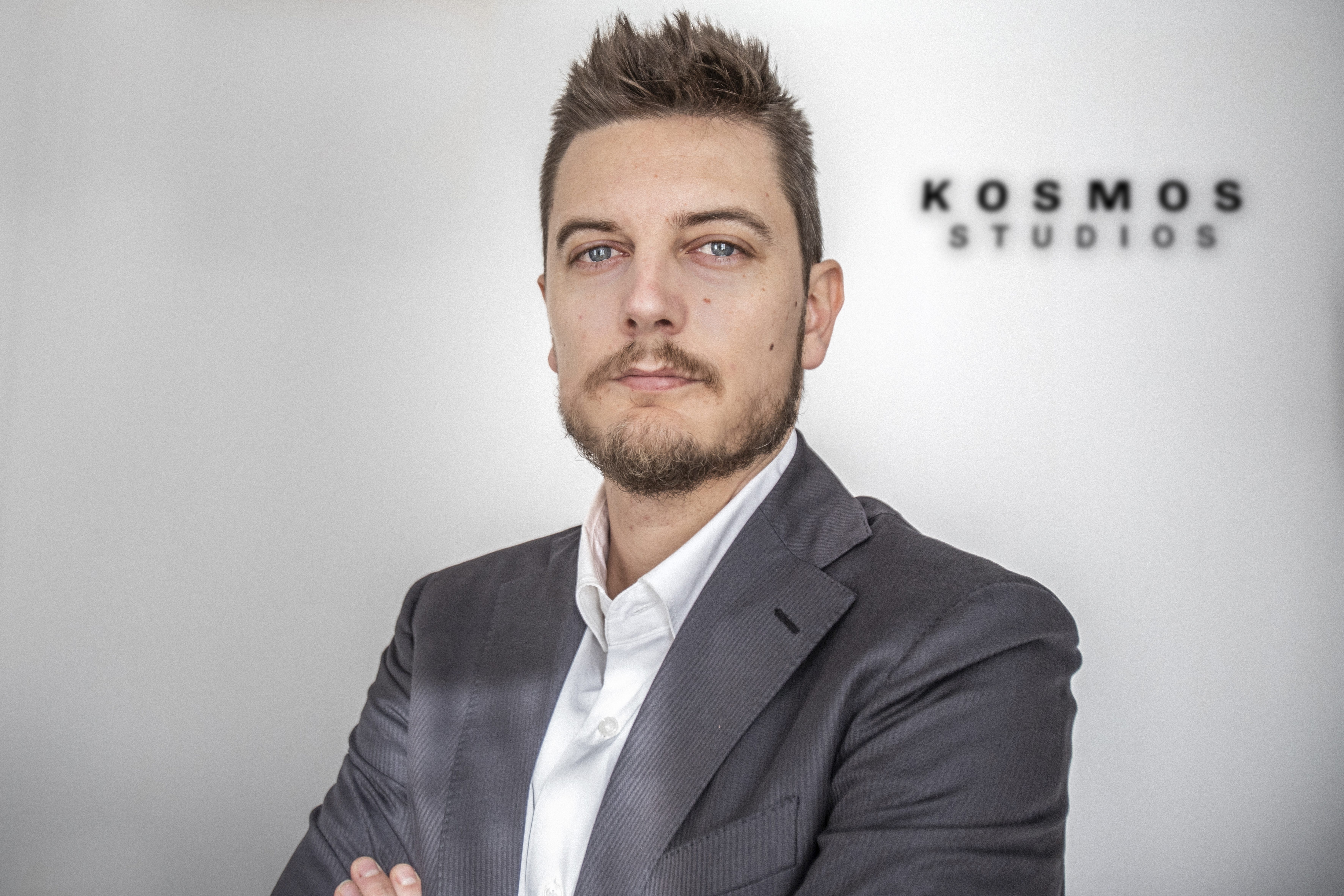 Querol (Barcelona, 1985) directed the documentary Matchday: Inside FC Barcelona. The eight-episode series shows, for the first time, the day-to-day life of Barca's locker room and has proved a success with audiences and critics internationally.

In addition, in his fifteen years’ experience in the audiovisual sector, he has worked on content for various media (Cadena SER, La Sexta, Cuatro, TV3 or BTV) and for several audiovisual production companies (Lavinia, BocaBoca, El Terrat or Producciones del Barrio). He has directed a number of documentaries and, most recently, was part of the Salvados (La Sexta) team.

'It's an honour for me to have Oriol leading the Kosmos Studios team. We have several projects on the table right now and we needed a figure like his to carry them out. Our goal is to create a strong team and continue to produce content related to the world of sport,' said Gerard Piqué, President of Kosmos.

Kosmos Studios became known in the world of audiovisual production thanks to the documentary The Decision. Antoine Griezmann, depicting the Frenchman’s announcement of which team he would play for  over the following season. In 2019, Kosmos Studios participated in the production of Matchday: Inside FC Barcelona.