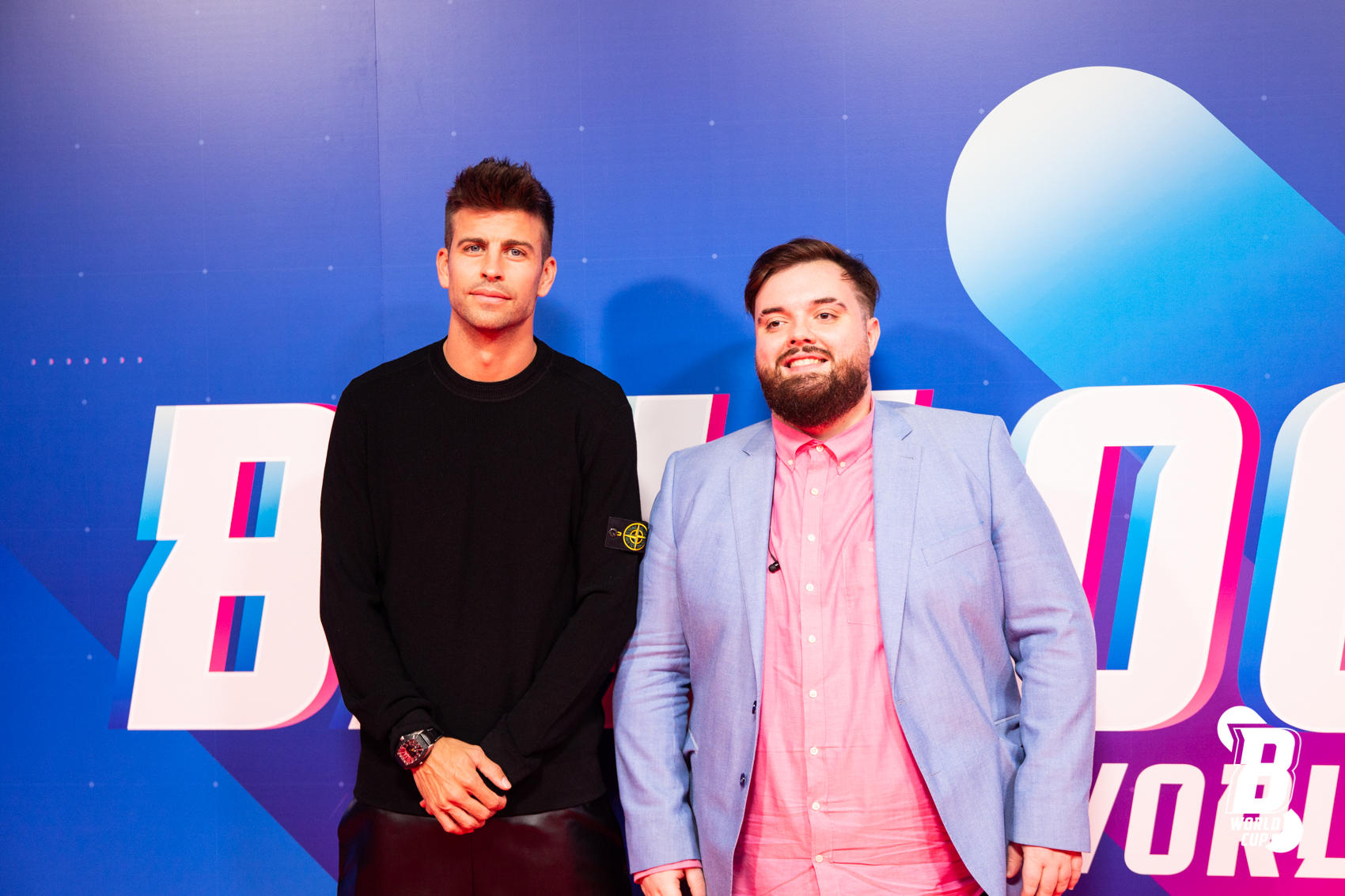 The Balloon World Cup is expanding with qualifiers in countries across the world
- The qualifiers in Spain will take place on the first weekend of July at the Ubeat Live festival and can be followed on Ibai’s Twitch channel - Countries in America, Europe and Asia will all host their own tournaments in search of a representative to take part in the final

The next edition of the Balloon World Cup is set to take place next October and will be broadcast, once again, on streamer Ibai Llanos’ Twitch channel. This edition, unlike the last, will see preliminary qualifying phases in several countries across the world.

After the unprecedented success of last year’s edition, the first ever Balloon World Cup is stretching to new territories to find a winner that will go on to represent each country in the final.

Spain’s qualifiers will take place during Ubeat Live, a huge entertainment festival for Generation Z, organised by MEDIAPRO in collaboration with Fira de Barcelona and the City Council. It will be held between 1 and 3 July at the Gran Via Exhibition Centre and will feature the best eSports content, content creator events, freestyle, music, urban art and a host of other activities. The qualifier will determine the Spanish representative for the world final in October, and the entire event will be broadcast by Ibai on his Twitch channel.

The United States, several Latin American countries, Europe and Asia will also organise their own Balloon World Cup qualifiers before October. The countries set to take part and dates on which the event will be held will be confirmed soon.

The first Balloon World Cup, held on 14 October 2021, quickly went viral and was seen by more than 8 million people worldwide, achieving one golden minute of 632,494 viewers. Personalities such as the president of Peru, Shaquille O’Neal, Ellen Degeneres and Shakira all helped create a buzz about the World Cup, which generated over 300,000 mentions on social media.