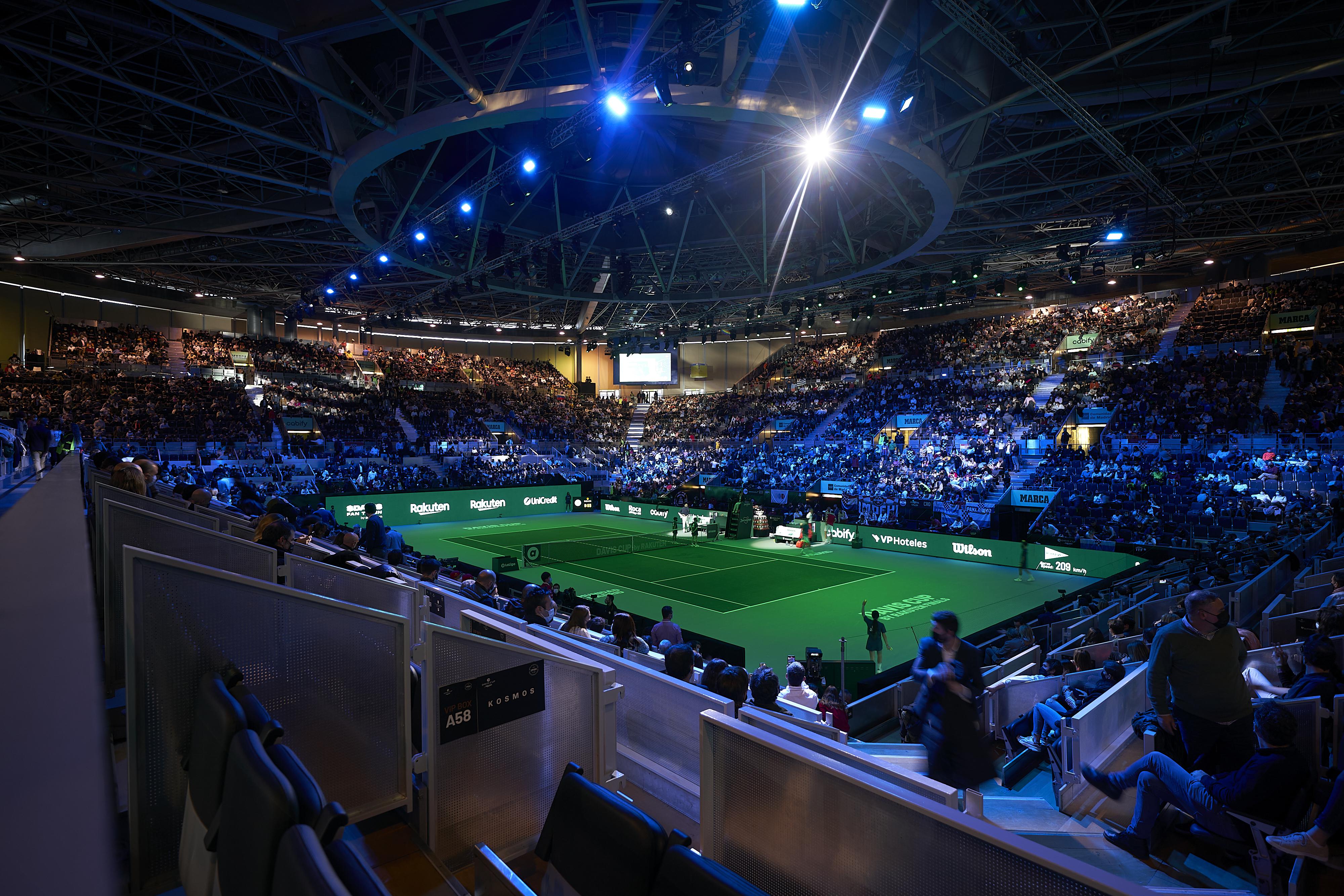 The International Tennis Federation and Kosmos Tennis have, today, announced that the group stages of the Davis Cup by Rakuten Finals will be held in September, from 2022 onwards. As part of initial changes to the Davis Cup, based on player opinion, the event will take place across four cities (formerly three) with each city hosting one group of four teams. These group matches will take place between 14 - 18 September this year. The Davis Cup Finals, from the quarter-finals onwards, will be held in one neutral venue, which has not yet been announced, between 23 – 27 November 2022. These changes are being made after assessing player and captain feedback on how to relieve the stress of the hectic tennis calendar. The changes also allow the season to end a week earlier than in 2021.

The president of the ITF, David Haggerty, issued the following statement on the changes: “We are committed to maintaining the traditional elements and atmosphere that make the Davis Cup so unique. At the same time, we’re aware we also need to remain flexible to the needs of nations, players, fans and the game as a whole. We are proud of what we have achieved with the initial changes made to the Davis Cup Finals over the last few years and are committed to the ongoing development of the competition for the benefit of all involved.”

Albert Costa, the director of the tournament, has also voiced his support for the changes. “The players and captains made it clear that they liked the changes so far, but they wanted to avoid finishing the season too late. Therefore, the decision to move the group stages to September comes as a result of this petition. The group stages will continue to be played across different venues, but this year a fourth city will be added. Thanks to these changes, more fans from all over the world will be able to enjoy the unique atmosphere that the Davis Cup provides as they come to support their teams live.”

The multi-venue format of the group stages will see four host cities in 2022 rather than the three of previous years. Sixteen teams will be divided into four groups of four nations, with each group playing in a different city. The two best teams of each group will progress through to the knock-out rounds of the Davis Cup Finals, which will be held in November. The bidding to become one of the host cities for the group stages is already underway and those selected will be announced in March.

The Russian Tennis Federation and Croatia, as 2021 Davis Cup finalists, as well as Serbia and Great Britain, as the two invited (wild card) nations, have already secured their spot in the 2022 group stages of the competition. The 12 remaining nations will be made up of those who make it through the knock-out Qualifiers which will be held on 4 and 5 March across 12 different countries.