KOI is the eSports club created by Kosmos and Ibai Llanos. Founded in December 2021, the club already has two teams: League of Legends, which competes in the Spanish Superliga (LVP), and Valorant, which after one season competing in Spain, has won a place for 2023 in the VCT, the biggest European competition.

In less than a year, KOI has become well known in the industry, not only to the large number of fans already following the club and for its model, based on the creation of a universe of content linked to the brand through Ibai himself, but also to other streamers and content creators.

In partnership with Kosmos, Ibai Llanos’ Twitch channel has become a world leader in the creation of events, such as the presentation of KOI at the Palau Sant Jordi in front of 15,000 fans, the Twitch Karts Grand Prix and the record-breaking Copa America final in Port Aventura. The main events are: 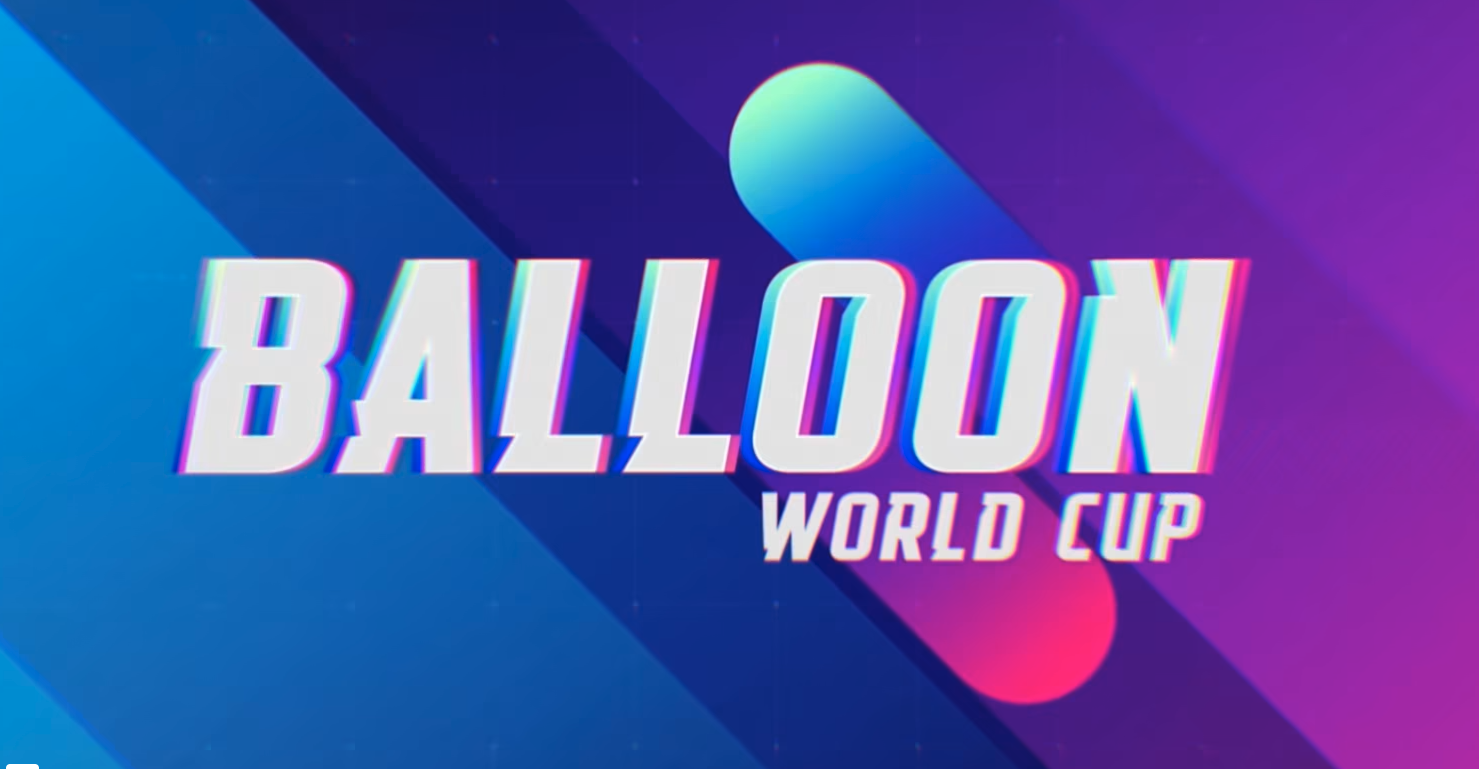 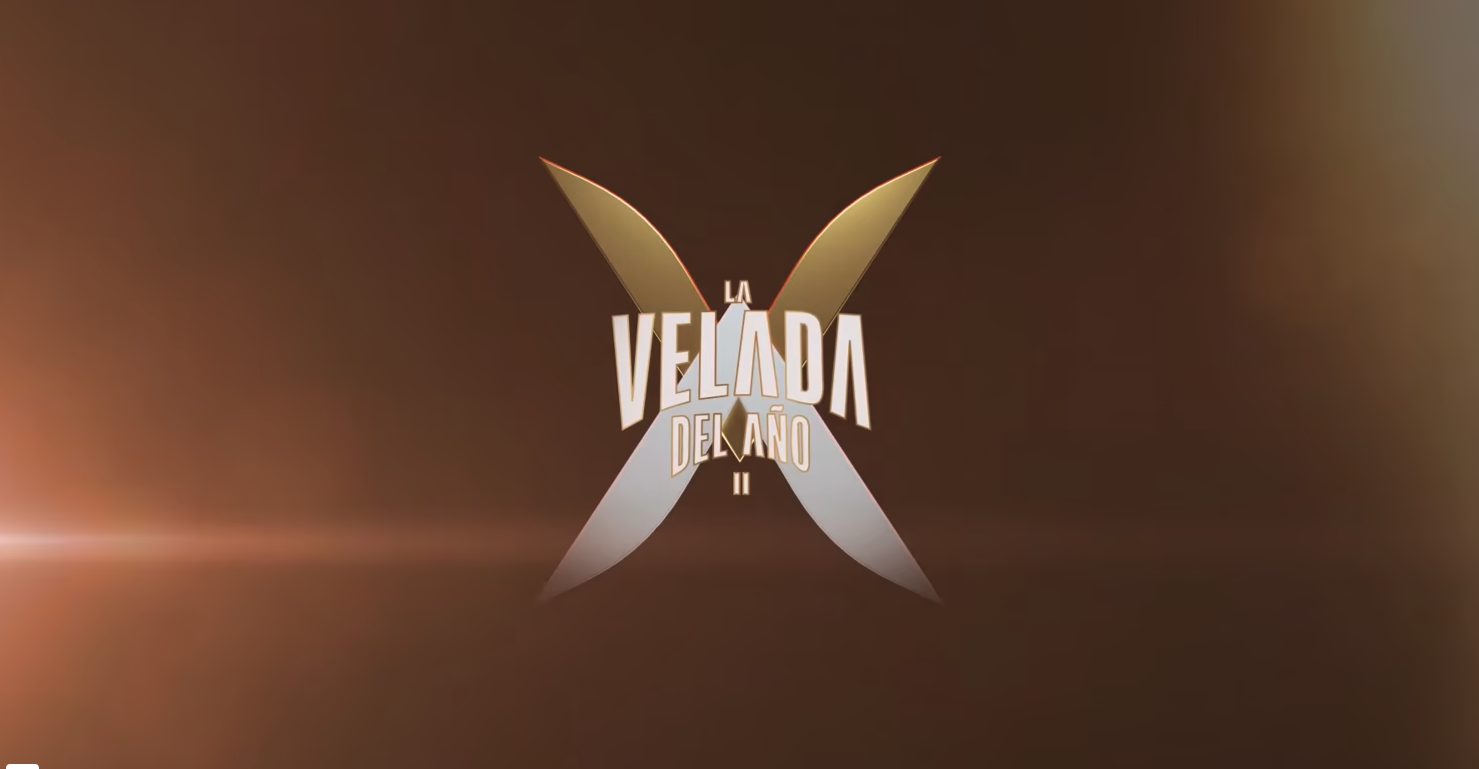 Ibai Llanos’ Evening of Boxing is the most important Spanish-speaking streaming event of the year. With a peak audience of 3.35m, the Boxing Event of the Year II beat the platform's all-time record....