Kosmos Studios is the video production subsidiary of Kosmos.

The company launched with The Decision, a documentary in which Antoine Griezmann announced that he was staying at Atletico Madrid. It was followed by the release of Piqué+, a series of interviews starring Gerard Piqué.

Next came Matchday: Inside FC Barcelona, a documentary series telling the story of a season at the Spanish club from inside the dressing room. Kosmos Studios has since created numerous sports-themed productions, including football (Legends, Once in a Lifetime), tennis (Break Point: a Davis Cup Story) and eSports (SOMOS KOI: The Origin). 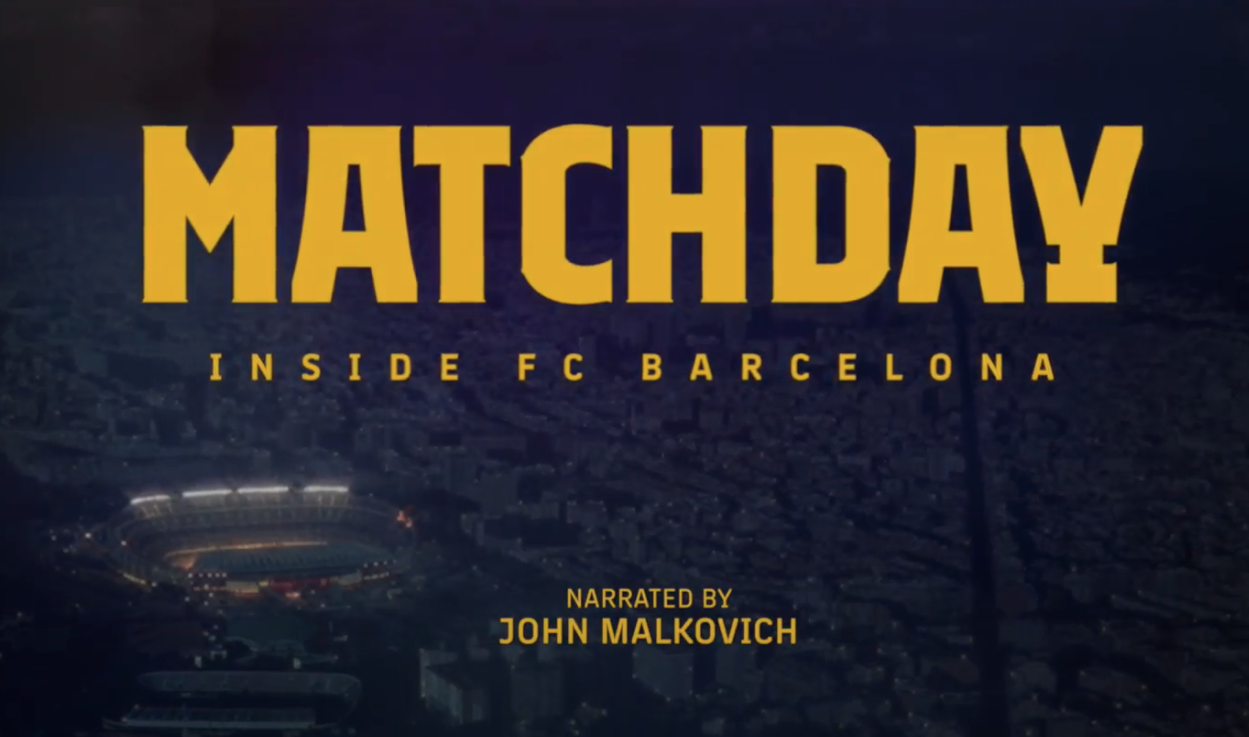 Narrated by actor John Malkovich, the series shows the day-to-day life of Ernesto Valverde's men and explores key moments of the 2018/19 season in eight 45-minute episodes. It offers exclusive content... 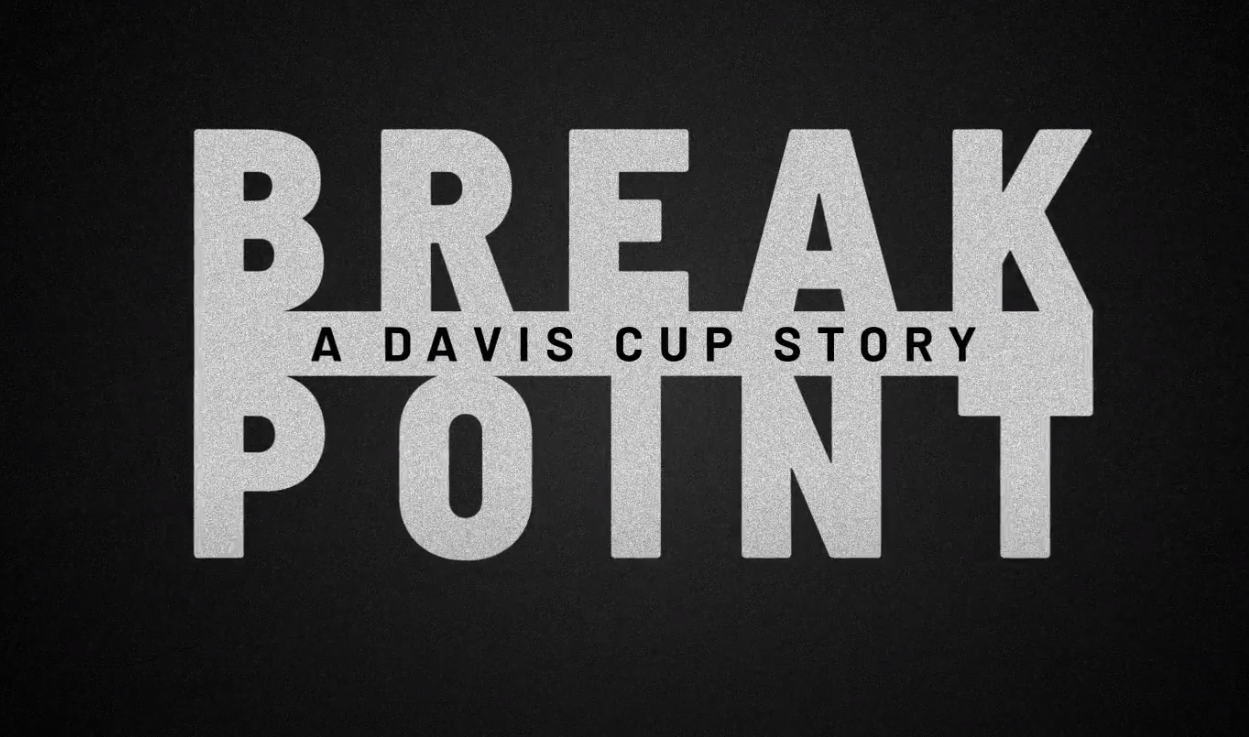 Of the 18 teams fighting to lift the coveted Davis Cup trophy, Rafa Nadal's Spain was one of the favourites. But the team suffered a setback: No.2, Roberto Bautista, was called away to his native Cast... 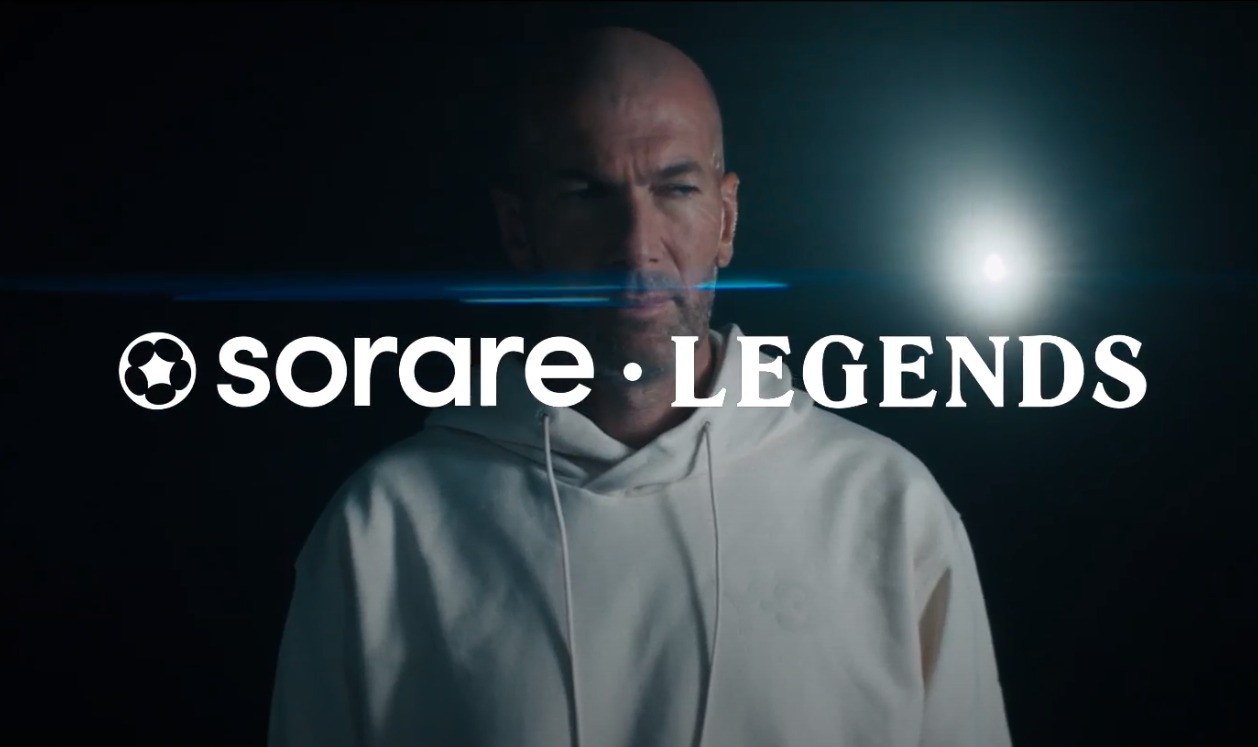 A series of exclusive interviews with the Sorare Legends as they talk about their historic seasons and what having their new cards to remember these moments by means to them. 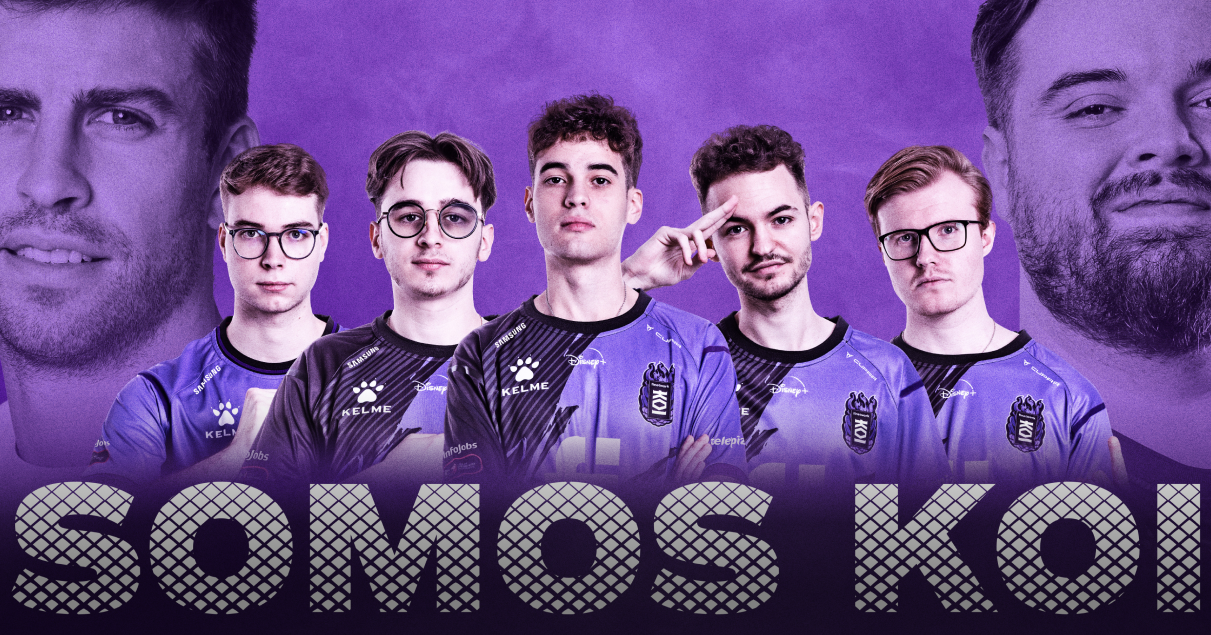 A documentary charting the rise of the eSports team created by Ibai Llanos and Gerard Piqué. WE ARE KOI covers the four months from initial concept to the presentation of the team at League of Legen... 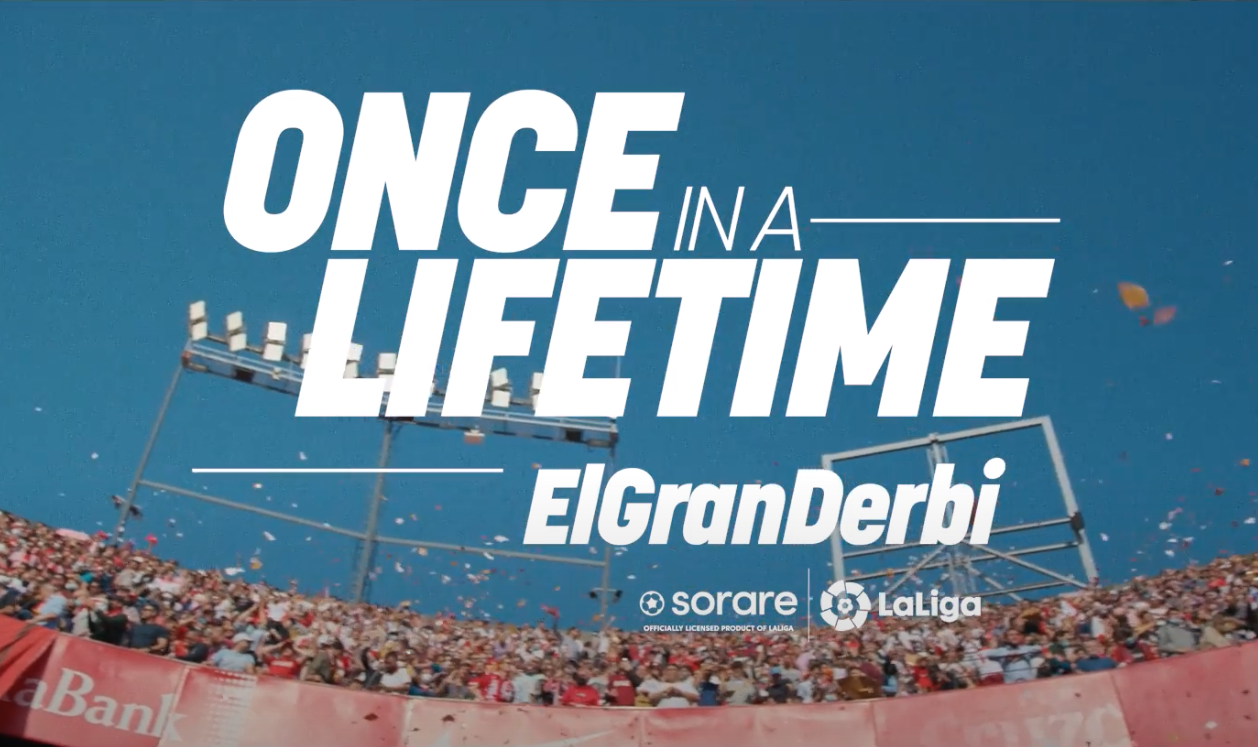 Kosmos, Sorare and LaLiga have created the first documentary about an experience close to the hearts of LaLiga Santander and Sorare fans, taking a unique look behind the scenes of one of the most impo...